The Electric Vehicle Revolution in India

Electric vehicles are virtually maintenance free. It has no gears, no engine, no belt or chain drive, zero emission, no pollution, electronic start and accelerator, besides it is exempted from the Central Vehicles registration act by the Automotive Research Association of India (ARAI) and does not require any registration. 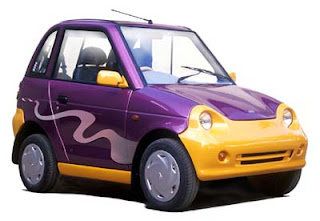 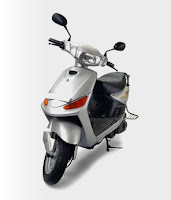 At current, heavily subsidized, fuel prices, battery-operated electric vehicles (EVs) cost only about one-tenth as much to run as petrol-driven vehicles, and those drawing power from overhead central grid-connected lines, even less.A number of Indian companies, from places as varied as Chennai, Kolkata and Rajkot, have announced plans to make electric cars. The number of electric two wheeler brands in the market already exceeds 20 and is growing.

Can this industry reduce India's dependence on foreign oil? The price of oil over the next few years and continued government support will be important for the growth of this industry.
Posted by Man from India at 6:34 PM