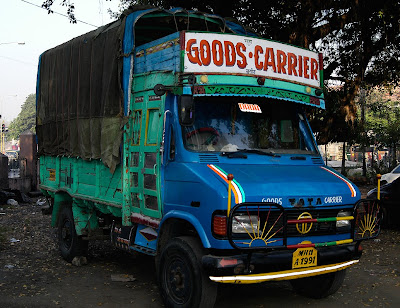 The government is believed to be considering decontrolling petrol prices, a move that may see rates being hiked by Rs 16 to Rs 17 a litre, but diesel will continue to be sold at a subsidised price.

Not many are aware that the Indian government controls gas prices for the Indian consumer. The two gas types - petrol and diesel have always been subsidised by the government to protect the poor. Diesel is heavily subsidised as all the farmers, truckers and state run public transportation vehicles use diesel to run their vehicles.
The relentless rise in international oil prices that last week touched an all time high of $135 a barrel has forced the government to mull options to save state-run firms, which expect a revenue loss of Rs 200,000 crore this fiscal on sale of petrol, diesel, domestic LPG and kerosene.
I view this as a positive development as this will help the Indian government reduce expenses and will force business to adapt to changing global environment. A lot of well to do Indians are driving now and a lot of that fuel is paid by the government . This limits the Governments ability to spend on much needed infrasturcture development, social development and poverty alleviation programs.
However , the Finance minister and his team will need to take care that deregulating petrol does not bring the Indian economy to a screeching halt.
The following are the risks of deregulating petrol

This issue like everything else is a challenge for the Indian government and they will need to innovate to find a way to save the country from higher world gas prices as inaction can lead to a high import bills compounded by slower exports resulting from a slow US economy!