Outsourcing Pregnancy - Is it the right thing? 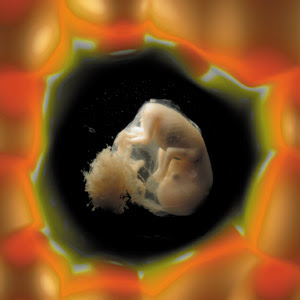 "There is this one woman who desperately needs a baby and cannot have her own child without the help of a surrogate. And at the other end there is this woman who badly wants to help her (own) family,If this female wants to help the other one ... why not allow that? ... It's not for any bad cause. They're helping one another to have a new life in this world."

Commercial surrogacy is on the rise in India and is legal since 2002. Commercial surrogacy is also legal in the US and other developed nations but India is transforming it into a viable industry. Apparently it is projected to take off in a big way just as outsourcing did driven by the same fundamentals that drove outsourcing - cheap labor.
As this industry is taking off in India, a large number of questions around proprietary rights and ethics that are still unanswered. India does not have a legal structure to support commercial surrogacy. High courts in India are flooded with cases of proprietary rights of rival mothers. Also there is a trend of working parent's in India and other large cities across the world who dont want to devote time with pregnancy but find it an easier option to outsource it. Is outsourcing pregnancy just because you dont have the time ethical?
I believe that though commercial surrogacy may benefit genuine couples who are unable to have kids and poor women who have no source of income, the Indian government must intervene and regulate the industry by creating and enforcing rules so that commercial surrogancy remains an option only to the ones who need it and protect the surrogate workers by creating mimumum wage requirements.