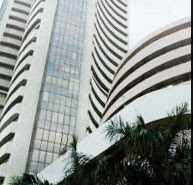 Parsoli Corporation Ltd , a public ltd company with a market cap of USD 25M(15th May 2007), is positioning itself as a one stop destination for the Indian muslim community to provide investment guidance based on Shariah laws.
In the future they plan to build alliances with Mutual Fund companies , Housing finance companies and car finance companies. Through the website they plan to educate Indian Muslims in relation to Stock Market investments which are Shari’ah Compliant
The website provides details on any stock registered on the BSE and NSE and provides information whether the stock is Shariah compliant or not(along with a reason) based on the following guidelines -

For example a user could search for the "Zee" stock on the website. The results show that although Zee news is compliant with Shariah laws , Zee Entertainment Enterprises is not and the results will state the reason for non compliance.I think this is a great start for millions of Indian muslims and muslims worldwide who are looking to invest in the Indian Stock Market based on Islamic law.

Nano - A Big Win for the Consumer 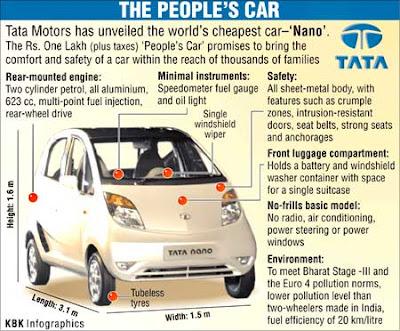 The Big Secret is out. Tata unveiled the Nano, the cheapest car in the world for $2500.( Approximately 1 lac rupees) plus taxes. Though,it is a top notch effort to produce a car at this price and hats off to the Tata company to be able to do this inspite of the increasing cost of raw materials and shrinking profit margins!


With a crumbling infrastructure,narrow roads filled with pot holes , are the road's ready to take another set of million cars on these roads? We will have to wait and see how successful Nano gets in India. To me, this is another example of our companies taking huge strides without the adequate support from the government. In cities like Mumbai and Bangalore traffic is an utter kaos with thousands of vehicles on its roads.Now with a$2500 car , we can expect millions more to be there on our roads!
Posted by Man from India at 4:14 AM 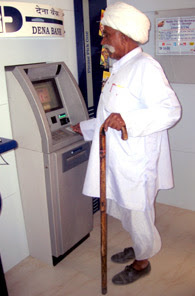 We all are familiar with the acronym ATM ; Automatic Teller Machines commonly known as ATMs traditionally used to deposit and withdraw money from bank accounts. The concept of ATMs came from America to India but in India ATMs perform many functions like a wending machine, railway ticket counter,Zipp money centers and also in the field of microfinance.

The Railway Counter ATM
According to a report in "The Times of India" ,the Railways have recently introduced a new high-tech system through which passengers can procure their reserved-journey tickets from ATM counters. The railways are in the process of making an agreement with nationalised banks to install ATM counters at various stations. These ATMS would serve a dual purpose of functioning as a basic ATM and also as a virtual ticket counter! 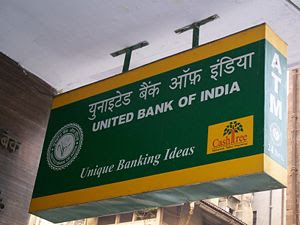 A Wending machine?
According to economic times, India’s largest food brand Amul is set to launch 24/7 ATM (Any Time Milk) outlets. The concept is already being tried out at a few places in the state and will eventually be replicated across the country.The company believes it can provide better customer service by offering this kind of service.

Zipp Money centers
ATMs have traditionally been considered as extension of banks, but in India a bank could become an extension of an ATM!.According to the Business Standard,there would be green, carbon neutral money centres lighted by solar power, equipped with a biometric ATM, manned by two trained officials and powered with network connectivity through VSAT.The plan is to include one billion people with no bank accounts in the banking network.These are the Zipp money centres which are being introduced for the first time in the country by the Commonwealth Business Council (CBC), a forum formed in 1997 and which has inclusive banking interventions as one of its key projects.

Loan Officer?
Citigroup bank has developed a biometric ATM designed for poor city dwellers that could help relieve loan officers from manually collecting loans and managing accounts, as is the norm in microfinance.
These are some of the articles I have come across in the last few months,and I wonder about the different kind of functions an ATM can perform in India. If you are aware of any other ATM functions in India, do comment on the article or send me an email at administrator@manfromindia.com
Posted by Man from India at 6:27 PM

Is the Indian Market correlated to the US Market ?

To answer the question above I had to download closing prices for the BSE and the DOW Industrial averages . I indexed the two stock market indices in an attempt to compare apples with apples.
The three graphs represent
1) Long term perspective ( yr 2000 - till date) 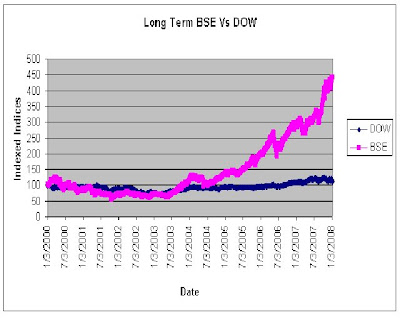 3) Short term perspective ( Sep 2007 - till date).
The correlation values for the above turn out to be 49%,85% and -3%. There is some margin for error as I downloaded the date for the BSE and the DOW there was some discrepancies in dates because of different stock market holidays in India and the US. A correlation of 45% for the long term is good and clearly proves the India growth story. As people around invested in undervalued stocks in india in the early years of 2001-2005 the Indian market moved ahead purely on valuation basis. A correlation of 85% in the medium term indicates that the markets over the medium term have been correlated to a high degree. But the last few months has a correlation of -3%. 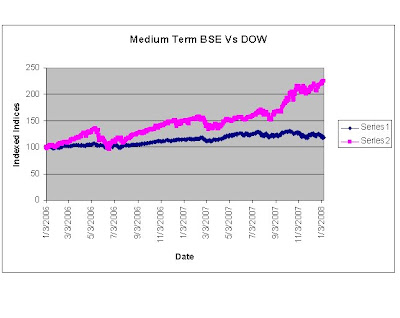 This indicates that the Markets are absolutely uncorrelated and are moving in opposite directions over the short term. Can this continue?. It seems that either the Indian market will crash or 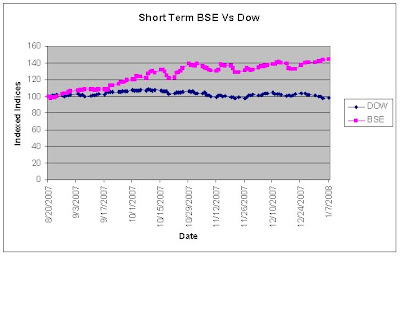 the US market will have huge bull rally!. The latter is unlikely in the US because of recession fears, credit crunch etc. It does seem that the Indian market has discounted world markets for the moment and Indian investors will likely have to face the realities of globalization.