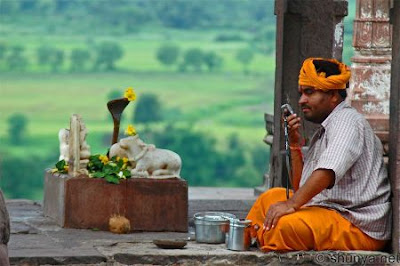 Over the past decade India has seen a tremendous boom in cellular phone users. Today Companies in India see the cellular phone as an advertising medium just like the radio,television and the internet. A number of websites have sprung up that enable users to download and watch movies on cell phones. Text messaging which initially used only to message people is now used for surveys, games and voting.The Indian government is using the mobile medium to educate people in rural areas.

So why did this trend of Mobile Marketing catch on in India and other developing nations? Why hasn't this trend caught on in the US for example?

In the 1990's, everyone all over the world felt that the internet would connect everyone all over the world but today it is the mobile phone that is actually connecting millions of rural Indians with the world. I believe this trend is still in its infancy and we will see a number of profit and non profit companies using it as a tool for education, business and entertainment.
Posted by Man from India at 4:38 PM

Really interesting article on mobile marketing. Both content and styles are impressive.